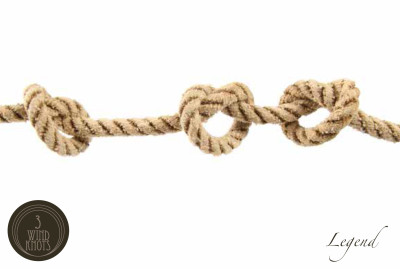 The art of tying Wind Knots dates back to the thirteenth century and is attributed to the wizards of Lapland, the witches of Shetland and the Isle of Man.[1]To ensure that winds would blow in their favor, sailors would visit wind witches who would sell them a strand of wind knots. These potent charms were used to call upon the wind for guidance. Magicians gathered winds on mountains tops, enclosing varying intensities into knots. During an expedition, a sea captain would untie a single knot to call up a gentle breeze, two for a half of gale, and three knots to summon a storm. New England sailors had a similar practice; silver pence were tossed overboard to regulate winds.

Much like ourselves in today’s world, sailors were not always adept at calling up the perfect wind to suit every situation; sometimes tossing in too much silver, and raising storms that caused their boats to capsize at sea.

[clickToTweet tweet=”For eons, humans have attempted to control nature. Wind Magic was used to manage intensity” quote=”For eons, humans have attempted to control nature.”] In Greenland women were believed to be capable of raising storms after childbirth. They would step outside, gathering air into their lungs and step inside to release it into their home. Ulysses received his winds in a leathern bag from Aeolus, King of the Winds.[2]

Tools:  A piece of rope or chord and Wind of varying degrees.

This is best done on the top of a hill or mountain, although it can be done almost anywhere outside on a breezy day. You can work in a group, but your knots should not be in plain sight of other people so that you are able to focus intently on your knots. There is an unspoken law of attraction that states that when we make a wish or prayer we should offer it up to the wind in a sincere manner and expect our prayers to be answered. The same goes for your wind knots. In the old times, knot makers would protect their knots by covering them with their hand, as if he was a storyteller sheltering his flame from the wind.[3]

Find a place to sit; a rock, or tree-stump is perfect.  Begin by connecting with the forces of nature that surround you. Take in a deep breath of wind and feel it expand in your lungs, and into your belly.  As you exhale, remind yourself hat your wind is capable of reaching the other side of the world in a matter of a few days. [clickToTweet tweet=”We are all connected through our breath, the wind.” quote=”We are all connected through our breath, the wind.”]

Begin your knot ceremony with a prayer by thanking all of the people who have contributed to your knot, all the knot makers that have come before you, the plants that have offered themselves to the rope, and the elements of nature, the rivers, the streams, the rocks, the trees, and especially the winds that are older than caves. Ask that each knot be tied at the perfect moment. Ask for guidance to remind you to release them at the divine moment, and only for a sacred purpose.

Begin by tying an overhand knot, and repeat the following words, “I command the power of the wind to be placed into this knot for safekeeping.”  Now wait, like a surfer for the perfect wave, and when the energy of the breeze feels right, finish the first knot.

Continue your connected breathing. Prepare the second knot, and wait for an even strong breeze than the first. Repeat step one.

Repeat for a third time, this time waiting for a strong gale force wind to blow.

Once you finish the three knots, thank the ancestors for showing you the ways of this ancient wind practice. End by saying, “These powerful knots have been worth making.” 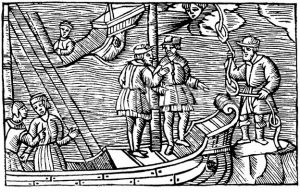 Keep the Wind Knot coiled counter clockwise in a safe place, on your altar, or in a special drawer. Draw upon the power of the knot whenever you need to regulate the intensity of wind in your life. To release the wind simply uncoil the rope.  Untie one knot if you need to get your energy moving forward, two when you need a strong push, and three when you are ready for a complete upheaval. The power of the coiled knot is proportional to the strength of the wind inside, placed there with your intention, prayers and wind.

@copyright 2015, all rights reserved. No part of this may be copied or reproduced without written permission from owner.  If you wish to share this original work, please use the share buttons.

Enter your email address to get instant access to the Wind Spirit Cards. You'll also get regular updates in your email about The Wind Work® and an invitation to The Wind Clan™ on Facebook.

You have Successfully Subscribed!

Amazon #1 Best Seller in Shamanism and Earth Based Religions

Learn to Pronounce the Winds of Spirit

Learn to pronounce each Winds of Spirit in this guided teaching 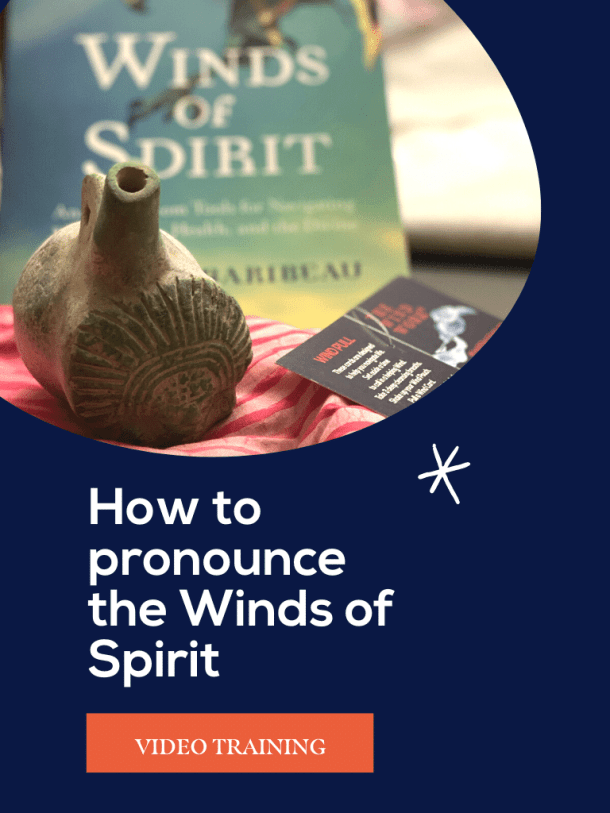 An email is on it's way with your Journey

We appreciate your Trust.